SAIL ON A PRIVATE YACHT ALONG STUNNING CROATIA 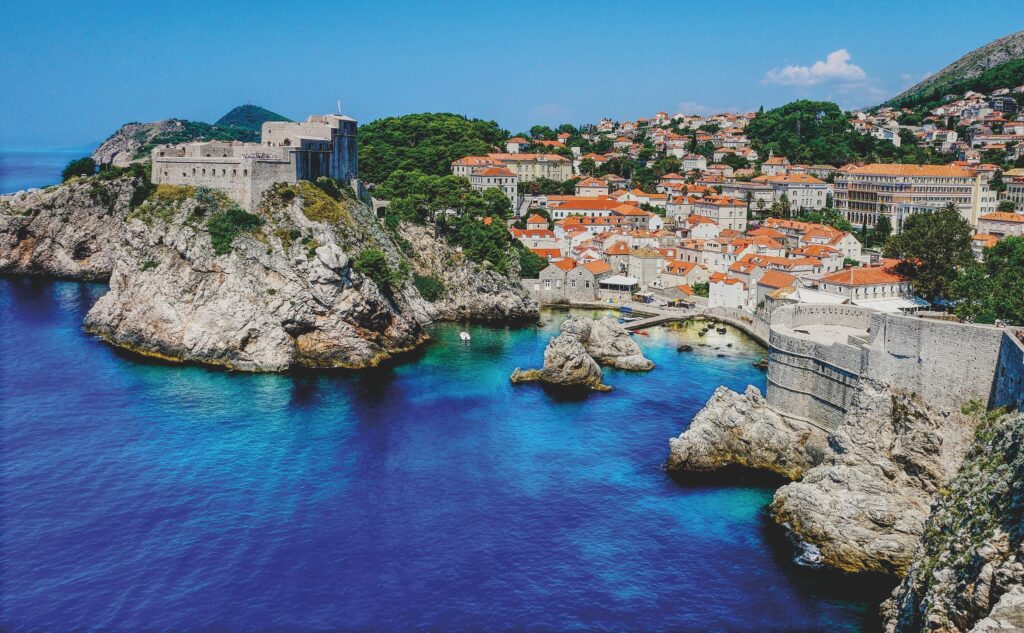 *IF THERE IS INTEREST, WE WILL ADD ON A POST LAND EXTENSION TO MONTENEGRO 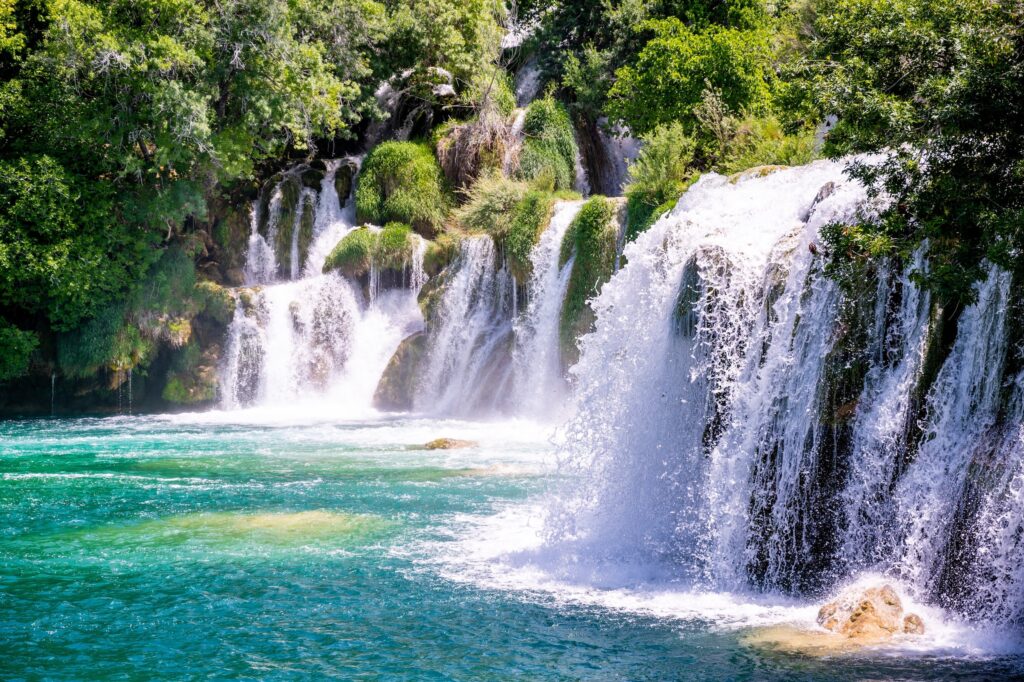 **Space is limited. There are some cabins with twin beds as well as cabins with 1 bed for sharing- rooms will be assigend on a first come basis. Rooms will be held with non refundable deposits.**

Travel insurance is highly recommended.  Assitance with interantional air and insurance is available upon request.

A MONTENEGRO land extension is in the works so please let me know if you interested in adding on 3-4 days in Montenegro. Pricing and itienrary for this will be forthcoming based on interest.